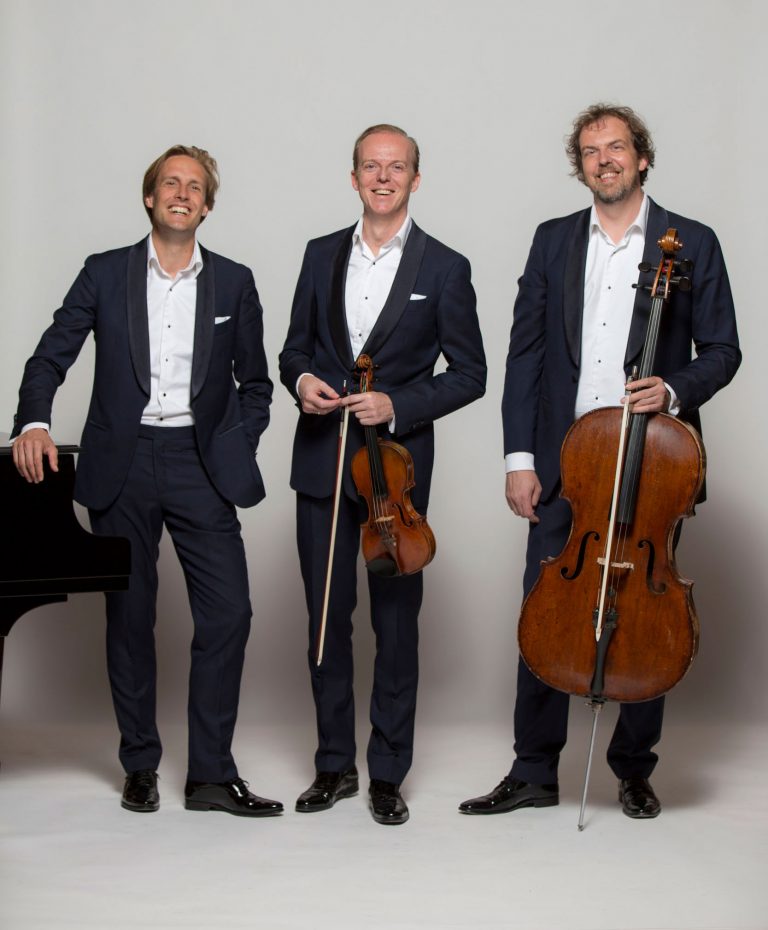 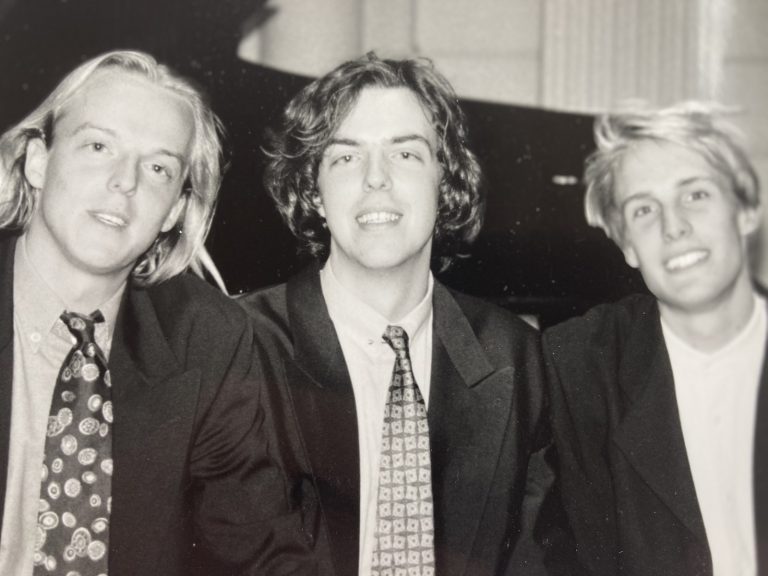 Het Storioni Festival is first and foremost the Storioni Trio. So there was recognition in all senses of the word when, just before the interval, pianist Bart van de Roer, violinist Wouter Vossen and cellist Marc Vossen played a movement from Piazzolla’s Four Seasons. Clear, warm, slightly sensual, it could be said to have set the tone for the whole festival on this first evening.

The players’ approach to Schubert results in elegant and essentially lyrical performances …The meticulouspreparations, obvious from keenly observed dynamics, in no way inhibits a freedom in the abb and flow of themusic which emerges with freshness and spontaneity

Stylistically deep, inside the music and conveying both it’s muscle and it’s inspired allure.

The Storioni Festival At Home digital edition provided an effective answer to the threat of art drying up in [the southern Dutch province of] Brabant.

This is Beethoven at both his most grandly festive and his most playful and teasing, revelling in the explorationof new colours and textures which in the Largo achieve a rapt beauty. These splendid Dutch forces do it proud.’– Sunday Times

The Storioni Festival offers an adventurous mix of classic and less well-known, if not new, repertoire

A quarter of a century sounds like a very long time, but it has slipped by so quickly. It seems as though it was just yesterday that we were sitting on the edge of the stage in the Concertgebouw Recital Hall after our first concert there.

Over the last 25 years, we have played in almost all corners of our beautiful world, not only in big prestigious concert halls and with famous conductors, but also in little churches and at extraordinary locations. We have recorded CDs, taken part in radio and television programmes, not to mention establishing our very own Storioni Festival.

Despite all that, though, what stands out is how enormously we have enjoyed our time together, being friends with each other, with our audience and with so many other musicians!

It’s almost time for the Storioni Festival to begin!
Anyone in Eindhoven and surrounding areas who’s looking for a nice start for the month of June is most welcome at the sparkling Storioni Festival.
This much acclaimed music festival in beautiful Brabant ( the Netherlands) is founded by the internationally beloved Storioni Trio.

Blackbirds fill the silences that the flutists drop 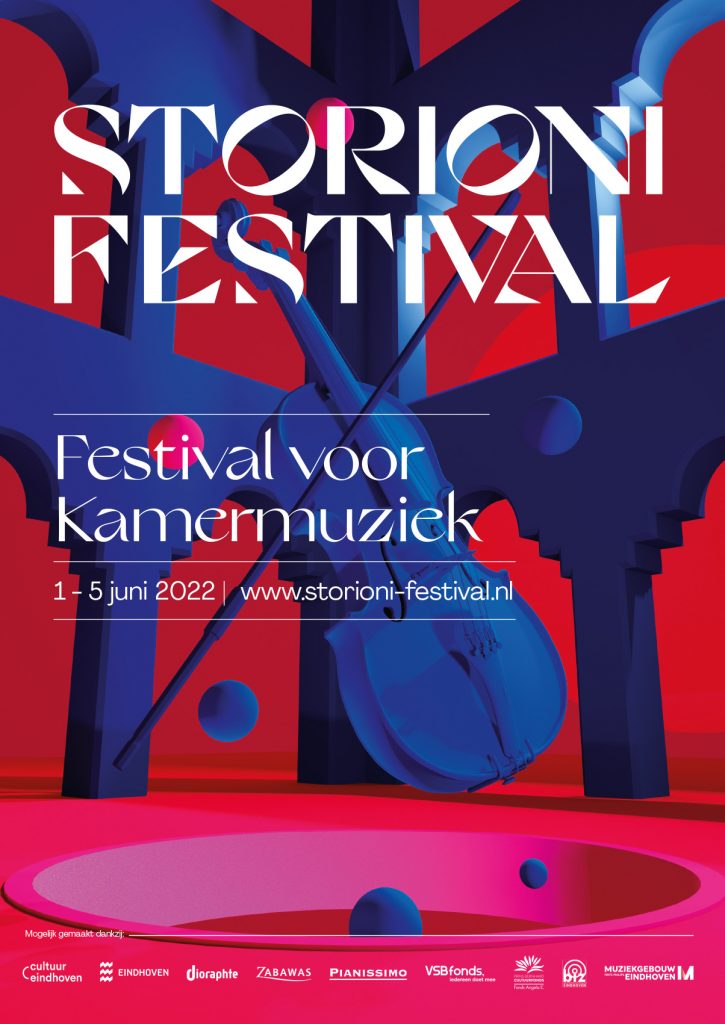